A downloadable game for Windows

Aven Colony has now launched!  The current version should be 1.0.20155 or later.

Aven Colony puts you in charge of humanity's first extrasolar settlement on Aven Prime, an alien planet of deserts, tundras, and jungles light years from earth.

Build the infrastructure, look after the well-being of your citizens, manage your resources, and guide your colony to prosperity -- all while dealing with the harsh and often dangerous realities of an alien world.

Here's an excellent preview of the game by Smash Look:

Please be aware that Aven Colony is not yet completed; this game is in beta.

Purchasing this beta does buy the full game upon release via itch.io, but please be aware that it does not grant a Steam key.

NOTE: Aven Colony has been temporarily removed from sale as we work toward our simultaneous launch on PC, Xbox One, and Playstation 4 on July 25 of this year. Our current beta is already large enough, and we've decided the best course of action is to temporarily halt further sales so that additional customers wait for the full game launch.

We will continue to support players who have already bought the game with regular updates between now and launch.


Please see this post on our updates page for a list of features not currently implemented and a list of known bugs you should be aware of.

Note that you may need to reduce the graphics options (in particular, turning off shadows) if your system is closer to the minimum spec than the recommended spec.

This game is currently unavailable 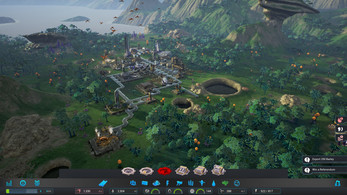 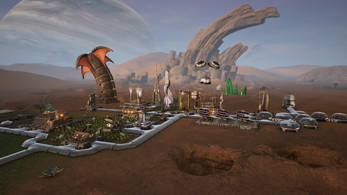 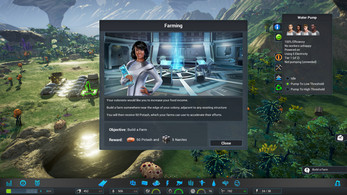 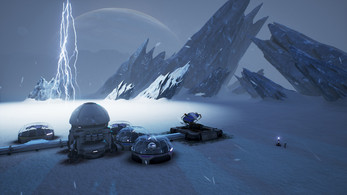 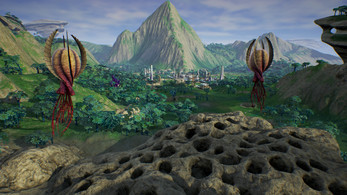